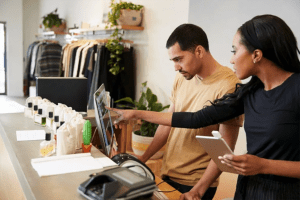 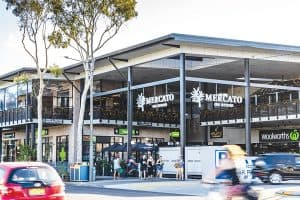 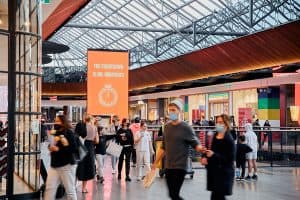 Tony Dimasi is Head of GapMaps Advisory and has been an independent advisor to the Australian shopping centre industry since 1982.

As a micro-economist, Tony’s emphasis in his work during the past four decades has been on the ever-changing needs and wants of the consumer, which philosophically he has always regarded as being the essential underpinning of economic analysis for the retail sector in particular.

Tony has worked across all parts of Australia and New Zealand as well as in Asia and the US. He has also appeared regularly as an independent expert in state planning courts and tribunals across all states of Australia as well as federal parliamentary inquiries and ACCC hearings. He is also a regular conference speaker and columnist in retail industry publications.