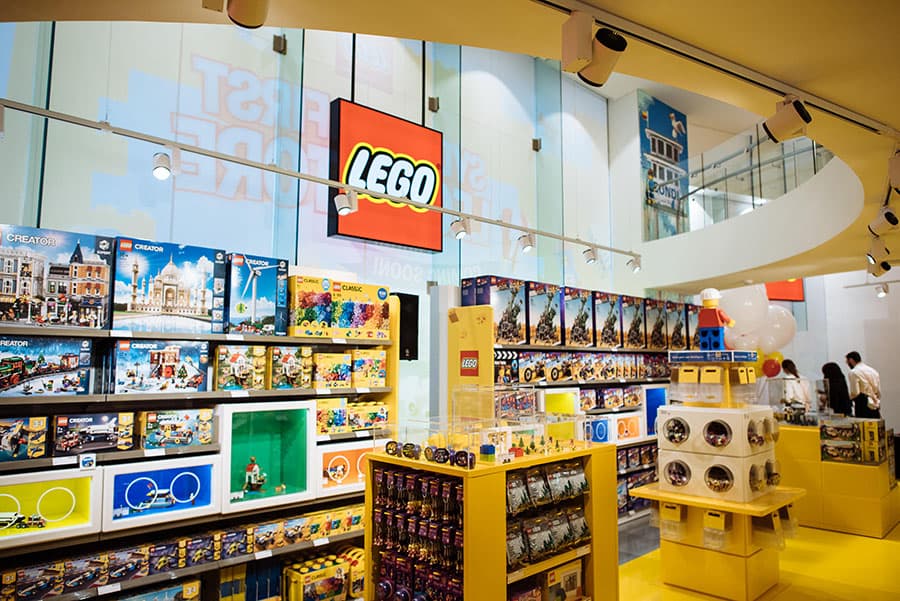 Alceon Group has announced it will open two new LEGO® Certified Stores in Queensland this year, with new stores in QICGRE’s Robina and Scentre Group’s Westfield Chermside. The group recently announced its first Melbourne store at Westfield Doncaster as well as another Sydney store at Broadway Sydney, following the successful opening of its Westfield Bondi Junction store in March this year. Alceon Group will also open a store at New Zealand’s Westfield Newmarket.

Richard Facioni, Executive Director, Alceon Group, said: “The opening of two LEGO Certified Stores in Queensland over two consecutive months speaks to our local ambition for this leading global retail concept. We are confident that brick fans of all ages will enjoy these new world class retail experiences, with signature features that are a tribute to creativity and innovation.”

The two new Queensland LEGO Certified Stores will become part of a global set of inspiring LEGO retail experiences, with other iconic stores operating worldwide from London to New York and Shanghai.

Facioni continues: “Our two landmark LEGO Certified Stores in Queensland will attract both local and international visitors as we unveil fun and inspiring retail environments that showcase the creative potential of the world famous LEGO brick.” Westfield ChermsideGeneral Manager of Robina Town Centre, Kathleen Hart, said the introduction of a LEGO® Certified Store is an exciting and iconic moment for the Centre

“We are thrilled to partner with Alceon Group to welcome LEGO® to Robina Town Centre, further cementing the Centre’s position as the Gold Coast’s leading destination for dynamic retail experiences and demonstrating our ability to meet the ever-evolving demands of our community,” Hart said.

“We are proud to be able to bring some of the world’s best retailers to Robina Town Centre, continuing to deliver a lively and diverse offer that excites and engages customers of all ages and backgrounds”, she said.