McGregor added, “Despite border closures and restrictions, investor interest in the New Zealand market remains high, with low interest rates enabling transactions to proceed. In the case of The Palms, the asset’s expansive and well-established total trade area population of 151,461 and significant retail spending capacity of $1.87 billion, together with the centre’s strong growth profile, were key investor draw cards.”

Major, national and chain retailers occupy 80% of the GLA and account for 78% of the total gross rental income.

The centre occupies a significant and under-utilised site of 55,129m2 site, providing the opportunity for future mixed-use value-add development schemes subject to the relevant planning approvals.

The asset is also set to benefit from robust retail spending growth in the catchment area, which is forecast to increase by 2.5% per annum to reach $2.85 billion by 2036. The Streets of Barangaroo launches its second love letter to Sydney 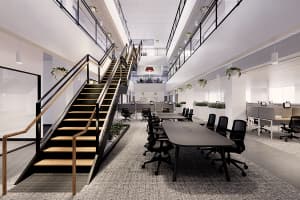 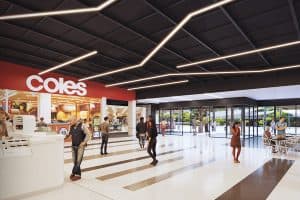