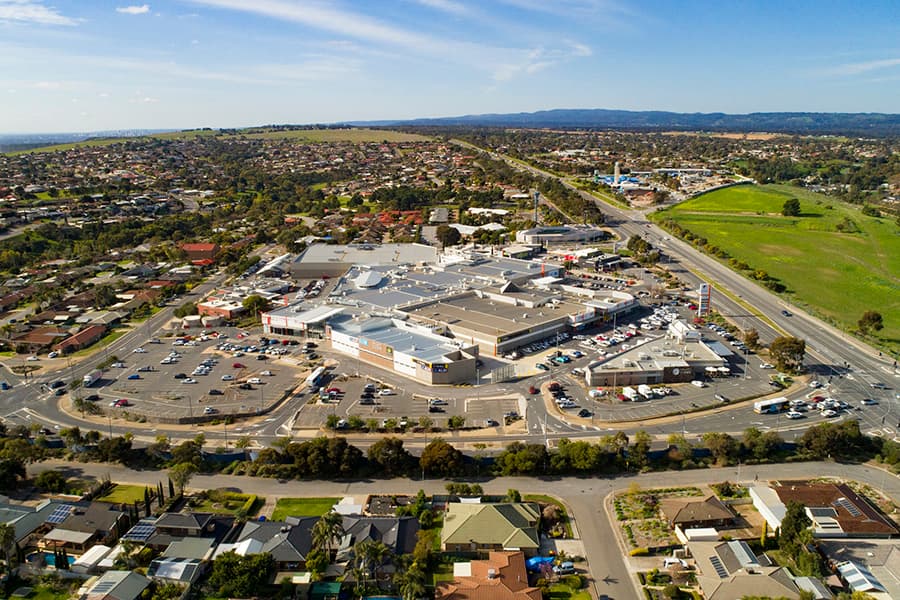 The asset has an impressive and secure tenant profile and a strong convenience, service and fresh food offering, providing a strong bias to non-discretionary retail, which represents 97% of the centre’s moving annual turnover (MAT) and 83% of total gross rental income.

“In the case of Hallett Cove, the incoming purchaser was attracted to the strong underlying investment fundamentals, with the asset being the dominant sub regional shopping centre in a well-established and densely populated trade area, providing a strong triple supermarket and fresh food offering.”

The centre is located 24km south of the Adelaide CBD and occupies a prominent corner site of 52,909m2, offering significant frontage to Lonsdale Road – a major arterial road within Adelaide, achieving passing traffic volumes in excess of 10 million vehicles annually.

“The asset offers a highly secure income stream with major, national and chain tenants comprising 78% of the total GLA. It has an impressive major tenant WALE of 7.7 years (by GLA), with leading national retailers Woolworths, Big W and ALDI on long-term leases until at least 2029,” Rooney said.

Rooney also noted that the existing asset was well-positioned to benefit from the projected growth in retail expenditure in the trade area, which is forecast to grow by nearly $800 million to $2.0 billion by 2036, representing robust annual growth of 3.6%.

Household incomes in the primary and northern parts of the trade area are highly affluent, sitting 14% above the Adelaide metropolitan average.