Noel Cook, Chief Commercial and Operations Officer at Out of Home media company, oOh!, has announced his intention to depart the business after more than 30 years.

Cook, who is leaving to pursue other interests outside the outdoor industry, said: “After 31 years within the business, it’s time for a change. I’m enormously proud of my achievements and have been privileged to help build a business that has become the largest Out of Home media company in Australia. As I move on to exciting new challenges, I leave oOh! with an experienced leadership team in place and real momentum across the company and the Out of Home sector in general. I want to thank Cathy for her support and understanding and wish the entire team the very best for their continued success.”

Paying tribute to Cook, oOh! CEO and Managing Director, Cathy O’Connor said: “Noel is nothing short of an institution at oOh!, but after three decades, I understand his desire to turn his considerable talents elsewhere. He has been instrumental in making oOh! what it is today, and I want to thank and congratulate him for such an outstanding tenure. I’m delighted he will remain with us until the end of June to support the transition to new leadership and I wish him well with his new endeavours.”

Further to this announcement, oOh! has appointed Robbie Dery as Chief Commercial Operating Officer. O’Connor said: “We have used this opportunity to create a new role, bringing together core aspects of our leading Out of Home network.

“Consolidating our entire commercial operations under Robbie, who has a proven track record of strategic and commercial leadership, is a logical development for oOh!. His capability and experience are a natural fit as we continue to transform the business to be digitally enabled. This is a business-critical role and it’s a testament to the depth of talent at oOh! that we are able to appoint from within,” O’Connor added.

Dery joined oOh! in 2008 to lead the company’s Fly division including the commercial strategy for airports, Qantas Lounges and inflight as well as the group’s product, data, and programmatic strategies. In 2018, following the acquisition of Adshel, the street furniture and rail business, was also added to his portfolio.

With the newly expanded remit, he will oversee commercial strategy and operating leadership for oOh!’s entire network. 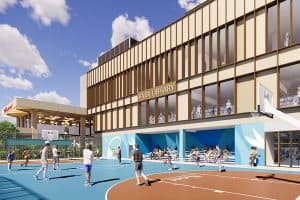 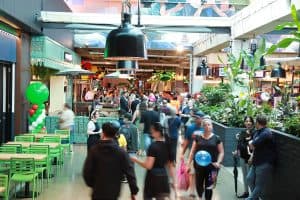 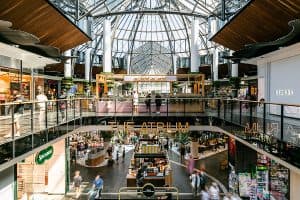