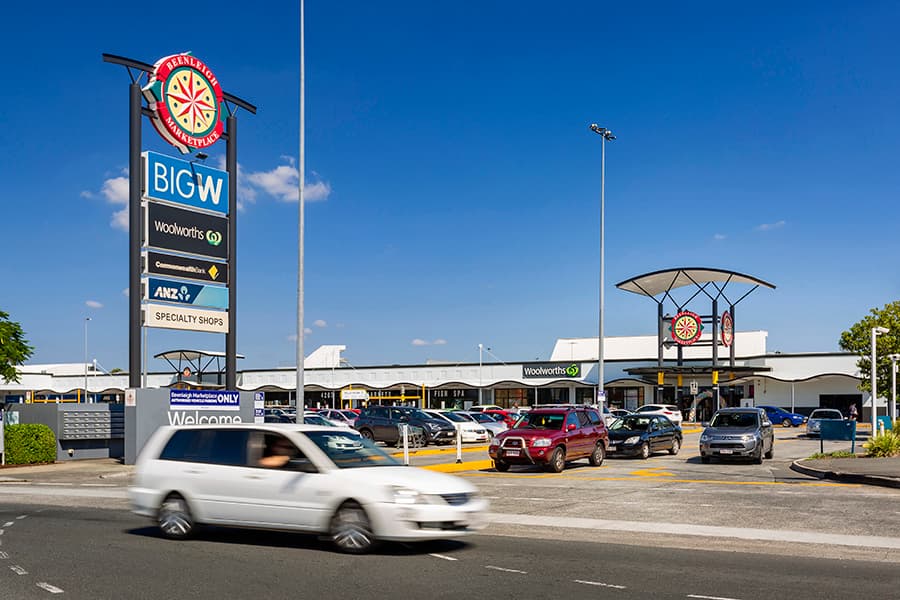 Dexus Wholesale Property Fund (DWPF) has put Beenleigh Marketplace in Brisbane on the market. The centre is a dominant and strong performing convenience focused sub-regional shopping centre, with significant value-add opportunities, and is ranked 52nd in MAT on the Shopping Centre News Mini Guns 2018 report.

Occupying a highly strategic 60,680m2 site, 32 kilometres from the Brisbane CBD, Beenleigh Marketplace is easily accessible to the surrounding resident population via the adjoining railway station and convenient access to the Pacific Highway / M1 Motorway. The significant landholding includes 4,390m2 of adjoining land, which has been earmarked for further development, providing significant value-add potential together with the continued remix and leasing opportunities.

JLL’s Head of Retail Investments, Simon Rooney, has been exclusively appointed on behalf of the Dexus Wholesale Property Fund (DWPF) to sell the 100% interest.

“This cohort of the market remains liquid, demonstrated by the string of recent similar transactions such as Rockdale Plaza in Sydney bought by Charter Hall in April ($142 million), Neeta City in Sydney bought by Elanor Investors in March ($85.3 million), Campbellfield Plaza in Melbourne bought by Charter Hall in December 2018 ($74 million) and Keilor Central in Melbourne bought by Fort Street in December 2018 ($113 million).”, he said

“Investors are targeting small and mid-sized sub-regional centres with a major focus on retail services as well as food and beverage. F&B has consistently been the fastest growing retail category over the last five, 10 and 20 years, which underpins solid leasing demand.

Beenleigh Marketplace is expected to continue to benefit from the substantial population growth occurring in and around the Centre, with the current resident population of 83,570 people expected to grow by 2.1% per annum to 2031, significantly above the Australian average of 1.4% p.a.