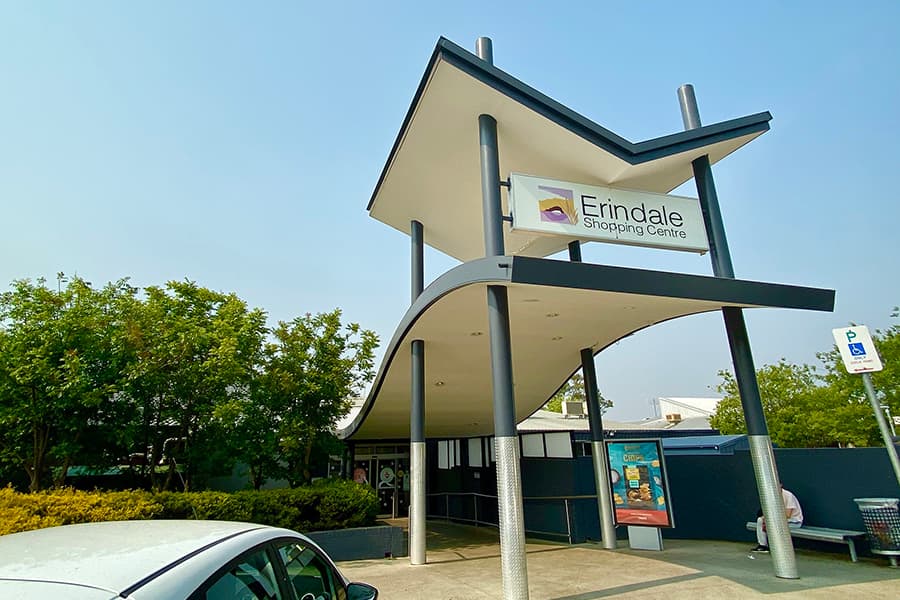 A neighbourhood shopping centre in Canberra has been snapped up by private investor in an off market transaction worth $39 million. Erindale Shopping Centre is located in Canberra’s southern suburb of Wanniassa and is anchored by a Woolworths supermarket and supported by 25 specialty shops.

The single-level Erindale Shopping Centre provides a strong non-discretionary retail tenancy mix with a GLA of 4,997m2. The sale also includes the adjoining properties known as Grattan Court, which consists of a further eight shops across four separate buildings and was sold via off market private treaty by Steven Lerche and Nic Purdue of Savills Australia on behalf of Charter Hall.

According to Steve Lerche, National Director, Retail Investments of Savills Australia, “This is the second shopping centre to have traded in Canberra this year and follows the successful sale of Amaroo Shopping Centre, which transacted via an Expression of Interest campaign for $29.5 million in September”.

Nic Purdue, Director, Commercial Sales at Savills Australia said “Canberra is a tightly held market and the sale of Erindale shows a yield of circa 6.37% on the passing income. This yield is in line with the sale of Amaroo that sold for 6.25% and provides further evidence that demand remains strong for non-discretionary retail centres.

“Erindale Shopping Centre was built in circa 1985 and will provide the new owner with an opportunity to improve and upgrade the centre” he said. 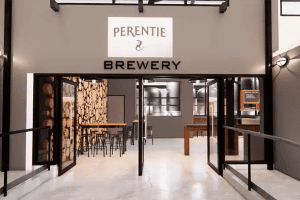